The largest premier film event in the region and one of the longest running film festivals in the country,
MSPIFF is a catalyst for artistic discovery showcasing 250+ new feature length and short narrative and documentary films from 60+ countries.
Last year’s festival drew a record-breaking 41,274 attendees.

The festival has expanded this year, keeping its home base at St. Anthony Main Theater, it also takes over the Uptown Theatre for a full week
as well as often at Metro State University in St. Paul, which has a newly refurbished auditorium.

Many of the films featured were made right here in Minnesota and/or by Minneostans! Including “Dragonfly,” “The Seeker,” and “Sabina K.” 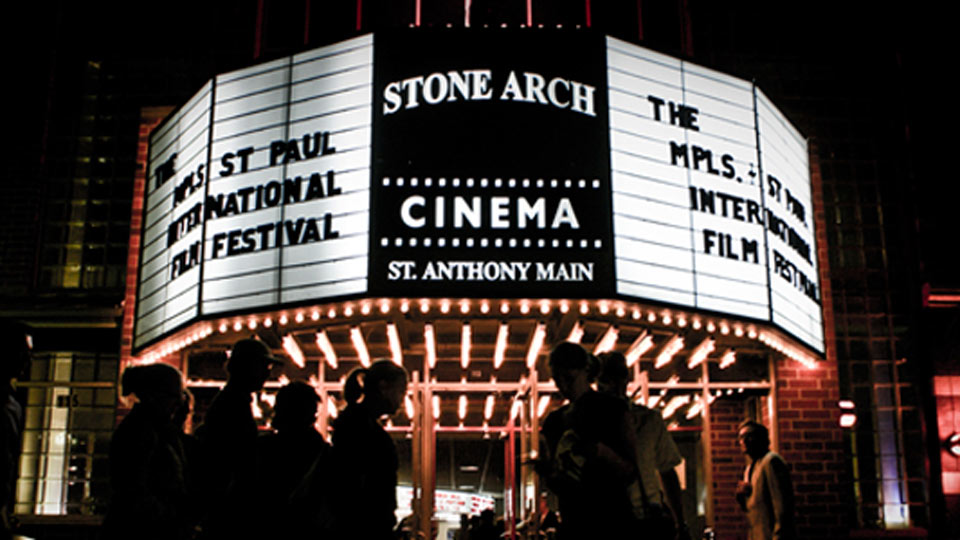 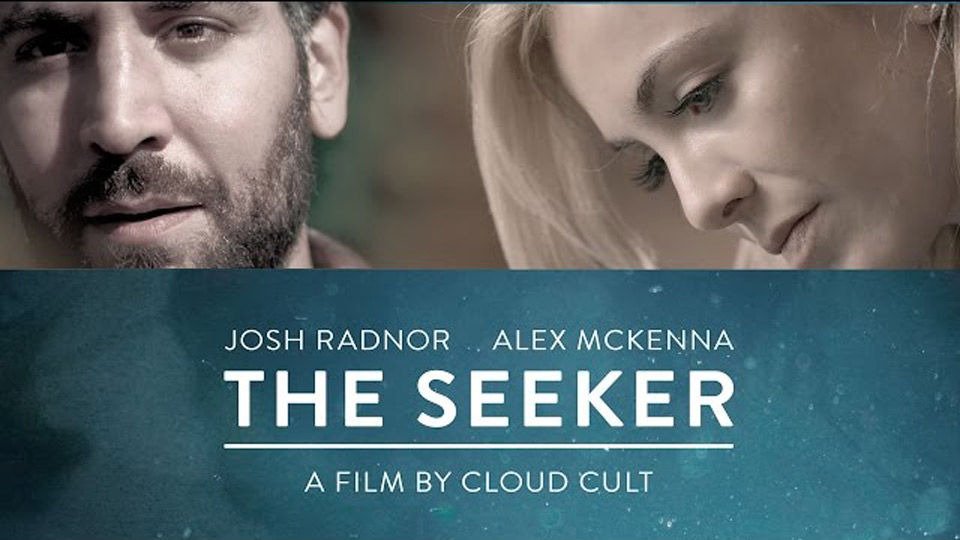 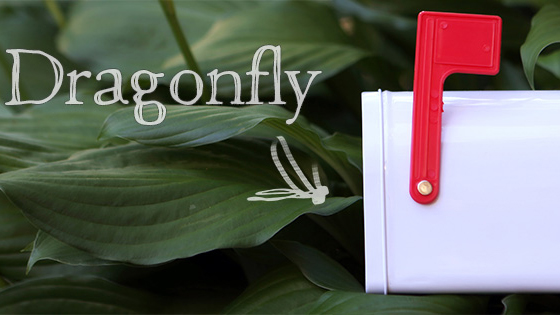