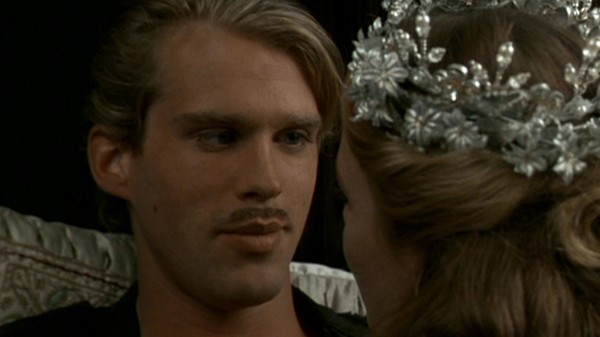 I don’t know about most of you, but for me, the epitome of romance when I was growing up was the Princess Bride. If I could just have Westley whisper to me “As you Wish”, my life would have been complete.

Well now I am going to have the chance (inconceivable – but a girl can dream).

Mall of America is having a special screening of The Princess Bride on Sunday, February 15 at 12pm. The first 300 people in line will get into see the movie with actor and author Cary Elwes. You will also get a wrist band to a book signing for after the screening to attend a book signing with Cary Elwes. He will be signing his new book “As you Wish” – Inconceivable Tales from the Making of The Princess Bride”.

Continue your Valentine’s Day weekend by joining Cary Elwes for a special screening of “The Princess Bride” followed by a Q&A. It’s your chance to hear stories about making the film and how it continues to resonate with audiences three decades after its release. After the screening, Elwes will be signing copies of his New York Times Bestselling “As You Wish: Inconceivable Tales from the Making of The Princess Bride”. 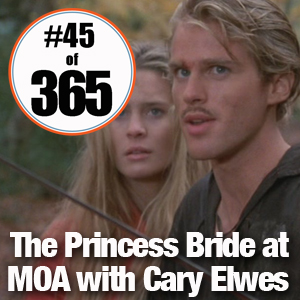