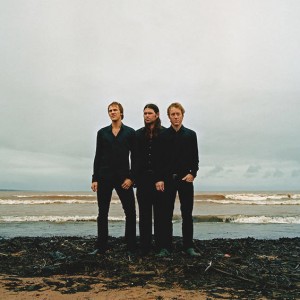 Just wanted to get out a quick post to let you all know about a cool event going on this afternoon on the West Bank in Minneapolis.

The West Bank Music Festival gets started this afternoon at various venues along Cedar Avenue. Gates open at 4pm and tickets are cash only. Get your tickets at Cedar & Riverside or Cedar and 6th for just $5 til 9:30pm or for $10 after that. That’s a bargain for all the great local live music you can check out. Don’t forget several of the venues serve some pretty fantastic food too.

Starting at 9:30, the music moves indoors.

If you’re keeping track, that over 30 bands at several different venues all over the West Bank area, up and down Cedar Avenue.

It’s kind of last minute, but there’s a few hours to plan for it. Get your wristband and get there by 4pm for a night of rock ‘n roll, blues and beyond, just $5.