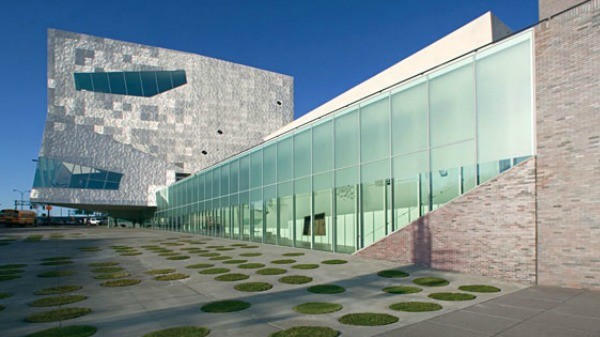 The Walker Art Center was the first public art gallery in the upper Midwest when it was established in 1940. Today, it is housed in a larger center that opened in 2005. It’s a world-class destination for viewing contemporary art and media and next to the center is the Minneapolis Sculpture Garden, one of the largest urban sculpture parks in the country. Visitors love the iconic Claes Oldenburg and Coosje van Bruggen Spoonbridge and Cherry.

The Walker Art Center also offers Target Free Thursday Nights
Get inspired. Get in free. Gallery admission is free from 5pm to 9pm every Thursday night.

And Free First Saturdays
Gallery admission is free on the first Saturday of each month. Families can enjoy live performances, films, gallery adventures and hands-on art-making from 10am to 3pm. Activities are recommended for ages 6-12. 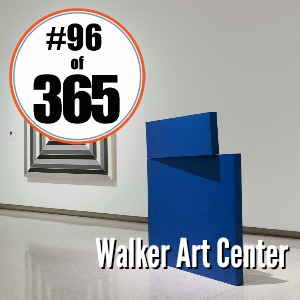