You are here: Home / 2015 / The Illusionists at the Ordway Music Theater 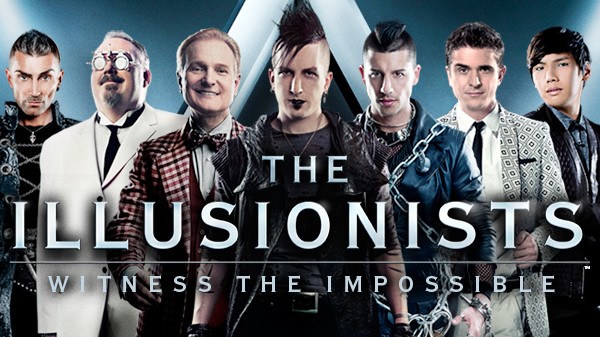 When I was a child I loved magic. I wanted so badly to be a magician. I purchased a ton of magic kits and used to put a show on for other kids and as many adults as would take the time and watch! It was a ton of fun but my calling was not to be the next David Copperfield!

When I saw a promo for the new show called “The Illusionists – Witness the Impossible” I have to admit, something inside of me got very excited! A ton of magicians and illutionists coming to the Twin Cities to give a Vegas style show and wow the Twin Cities!

The show runs Mar 24 – 29, 2015 and tickets range from 105 to 33 for standing room only. There are still tickets available but some nights have limited availability so be sure to get them soon!

Here is who you would get to see… let’s get to know the seven incredible illusionists who will soon appear on the Ordway stage. Dan Sperry, The Anti-Conjuror, (He is from Minnesota!!), Aaron Crow, The Warrior, Adam Trent, The Futurist, Kevin James, The Inventor, Jeff Hobson, The Trickster, Andrew Basso, The Escapologist and Yu Ho-Jin, The Manipulator!

Here they are as highlighted in this video preview… 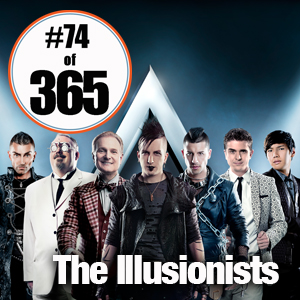