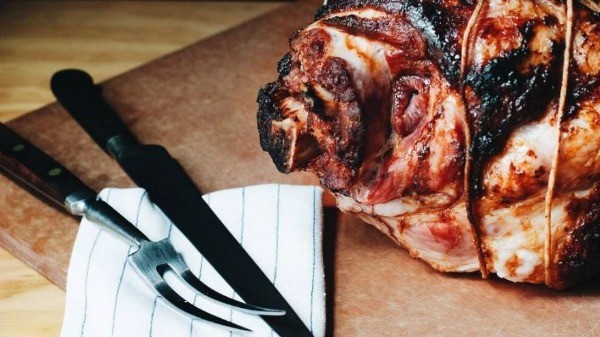 The Bachelor Farmer’s chef Paul Berglund was just nominated for a James Beard award for Best Chef: Midwest. Known as the Oscars of the food world, the James Beard Awards cover all aspects of the industry: chefs and restaurateurs, cookbook authors and food journalists, restaurant designers and architects, and more. The James Beard Awards are the highest honor for food and beverage professionals in America.

So as a way to recognize this accomplishment we are taking a look at The Bachelor Farmer and what makes it unique in the Twin Cities food scene.

The Bachelor Farmer is housed in a historic brick-and-timber warehouse located in the North Loop neighborhood of Minneapolis. Built in 1881 and expanded in 1902, the building was home to a number of small businesses over the years, including McMillan Fur and Wool, Northwestern Grease Wool Co. and Marvel Rack. Eric Dayton purchased the property in 2008 and with his brother, Andrew, began a complete renovation. Their intention was to preserve as much of the original character of the building as possible. They renamed it Peer House because they hoped it would become a place that would bring people together and eventually feel like home.

With their inspiration drawn from contemporary Nordic cooking, which emphasizes simplicity and fresh ingredients of the highest quality, they are one of the true Scandinavian cuisine experiences in the Twin Cities. Their menu changes daily, weekly, and seasonally and no, they don’t serve lutefisk.

It’s no wonder the Bachelor Farmer was named one of Bon Appétit’s 2012 Best New Restaurants in America.

We wish Paul Berglund and the Bachelor Farmer luck with winning the James Beard award. The James Beard awards are celebrating their 25th anniversary and this year’s award gala will be celebrated in Chicago at the Lyric Opera of Chicago on Monday, May 4th. 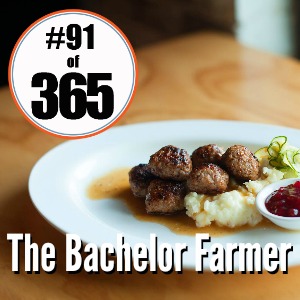