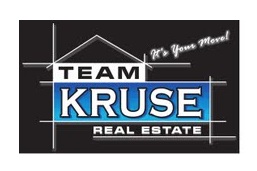 Isn’t it great when local businesses can give back to the people in their communities? Team Kruse Real Estate, led by Todd Kruse of Woodbury, embraces the philosophy of Keller Williams’ Gary Keller: “Specialized teams actually deliver a higher standard of service and do it more consistently than a single Real Estate agent forced to operate as a generalist.”

Rebates for community heroes when buying or selling a home! The team is giving back to military personnel, veterans, firefighters, police, educators and health care workers as a participant in the nationally known program, Homes for Heroes. Founded on the belief that service deserves its rewards, it’s a program in which the realtor gives 25% of his commission back to the hero as a rebate. Really…no strings attached! 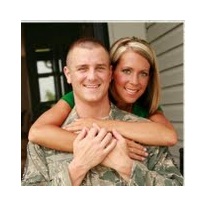 Homes for Heroes seeks only the top Realtors and lenders who have proven track records and who want to give back to their community. The Homes for Heroes promise: No forms. No red tape. No fine print. No hidden fees. No catch.

Think of someone you know who serves the community. Pass it on so we can pay it forward!