The summer heats up as The Metropolitan Opera and NCM Fathom Events once again present the fifth year of Summer HD Encores, a series of encore performances from the groundbreaking Live in HD series, in nearly 400 select U.S. cinemas nationwide including 5 theaters in Minneapolis/St.Paul. 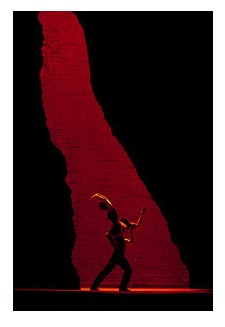 Tickets for The Met: Live in HD Summer 2013 Encores, shown in cinemas Wednesday evenings at 7:00 p.m. in all time zones, are available at www.FathomEvents.com or at participating theater box offices.

The Summer Encore Series will be playing at the following movie theaters in the Minneapolis/St. Paul area: