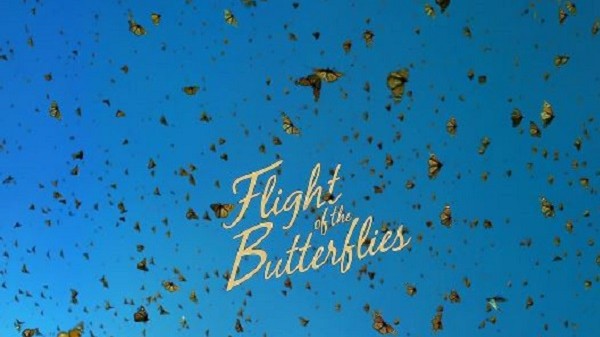 Every year Omnifest at the Science Museum of Minnesota brings films to the Twin Cities in the dead of winter to give us an escape. Watching these films on the larger than life William L McKnight-3m Omnitheater’s giant screen will transport you this year from the shores of Normandy on D-Day to our neighboring galaxies with views from the Hubble telescope.

Omnifest is open until February 19th so even though you still have about a month, I recommend getting in as soon as possible. Then you might be able to catch all five of the films. And if you don’t have a yearly membership to the Science Museum of Minnesota, now is the time to get one so that you can catch all the movies at Omnifest and then you have the rest of the year to visit the other great exhibits at the museum itself.

Hubble will dazzle you with its awe-inspiring imagery of the cosmos—from our own celestial neighborhood to galaxies billions of light years away. Watch astronauts from the Atlantis STS-125 crew perform some of the most important and difficult tasks in NASA’s history. Narrated by Leonardo DiCaprio.

D-Day: Normandy 1944 brings the largest Allied operation of World War II to the Omnitheater’s giant screen. Narrated by Tom Brokaw, the film pays tribute to an event that changed the world, and to those who gave their lives for our freedom.

Narrated by Meryl Streep and featuring the music of Sting, The Living Sea celebrates the beauty and diversity of the Earth’s oceans. Meet humpback whales, jellyfish, and other mysterious inhabitants of the ocean, and accompany the Coast Guard on an unforgettable rescue training mission.

Embark on a journey to seven of the world’s most dynamic landscapes: Tibet’s Chang Tang Plateau, South America’s Iguazu Falls and Amazon River, the enormous icebergs of Greenland, the sand dunes of the Namib Desert, the Okavango Delta in Botswana, and the island nation of Madagascar.

Flight of the Butterflies

Meet a determined Canadian scientist and watch his life’s work unfold as he recruits legions of citizen scientists to help him unravel one of science’s great mysteries: finding the mysterious overwintering location of the monarchs. Discover Minnesota’s heartwarming connection to this story of endurance.

So have you visited Omnifest yet this year? Which film are you most interested in seeing? 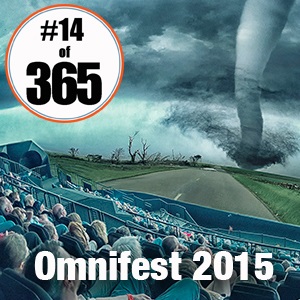