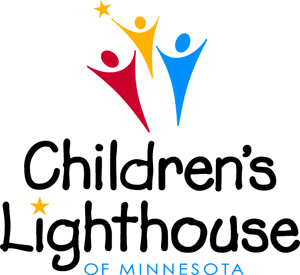 A volunteer-run event, proceeds from the Festival this year go to Children’s Lighthouse of Minnesota, a non-profit organization raising funds to build the first residential hospice home in the Midwest offering palliative and respite care to children with a life-limiting disease and their families. When completed, it will be the fourth home of its kind in the entire U.S.
Don’t miss the Festival that last year attracted over 55,000 spectators of all ages.

Stillwater Criterium – Sunday, June 17: This grand finale and signature event has an international reputation as the hardest in North America. Expo opens at 10:30am followed by an amateur, Women’s Pro/Elite, Kids’ Ride at 12:45pm and Men’s Pro/Elite Races.It wraps up with the final Nature Valley Grand Prix awards ceremony right after the last race of the day.

Think your child would get a kick out of racing their bike on the same course as the pros, and win a real bike racing medal? Then pack up their bike and helmet and join us for free races open to all kids ages 12 and under, and everyone wins! Registration is available day of at the volunteer tent in the Expo area.

You’ve got to experience this. Come on out and introduce yourself to world-class racing and family entertainment, you won’t be disappointed. Visit www.NatureValleyBicycleFestival.com for the latest news and full event details, including info on signing up for the spectator and Grand Fondo rides. To learn more about the benefiting charity and their important mission to support precious kids and families, visit www.ChildrensLighthouseMn.org.