Ready for some entertainment that is Wizard’s Chess meets WWE? Where the whole family is invited to come out and cheer, root, shout, take pictures and tweet about it so everyone knows they need to come and see this sporting event?
Six Elements Theatre is inviting everyone to come out and root for their favorite team. This year the Templars and the Celts have made it to the final. Who will walk way with the win this year?

This is a family friendly event as long as your family can take the fighting, noise and shouting from the fans! Pick your favorite team and wear their colors to the match; Templars are black and gold and the Celts are white and light blue.

To help us get the word out, Six Elements Theatre has given us Four(4) Family-Four packs of tickets to give away.

We want you Twin Cites to comment on this post and tell us who you are rooting for: the Templars or the Celts. We will be choosing winners on Wednesday June 10th by 3pm. Get the word out to your friends if you want to see them there as well. Bonus entries for sharing on social media! 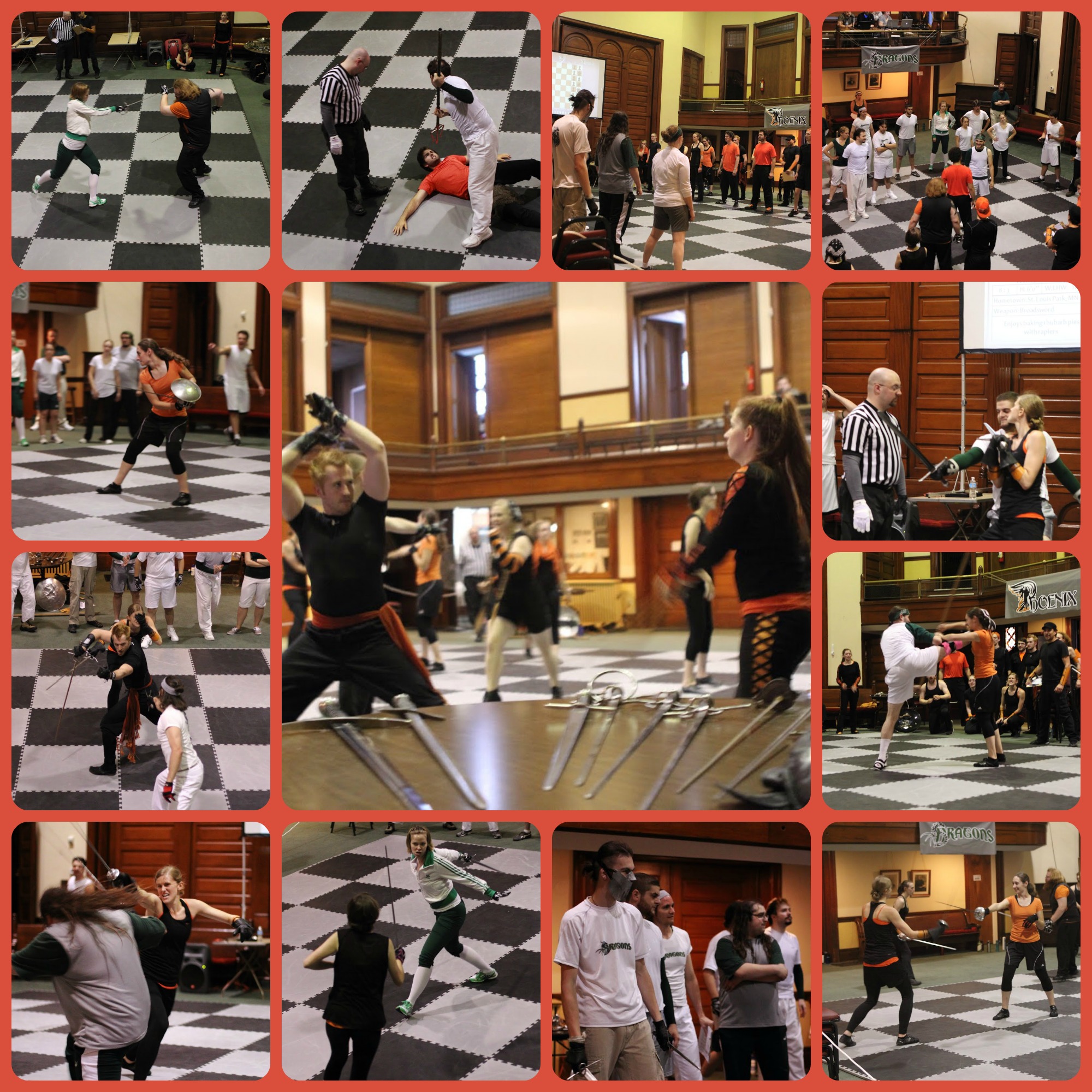 *All photos courtesy of Theresa Phung

This June, Six Elements Theatre is proud to present our fifth annual Human Combat Chess (HCC). Come see the steadfast Celts face off against the unmovable Templars at the Christ Church Lutheran Gymnasium!

HCC is a highly choreographed event where 32 actors take on the roles of two teams of 16 fighters. These characters are skilled in all areas of fighting from fists to swords, to daggers to halberds. In a normal game of chess, when a player moves a knight onto an opposing pawn, they capture that pawn. In HCC the knight and pawn face off on the giant chess board using whatever weapon the knight chooses. In reality all of these actors have spent the previous 8 weeks coached by a team of choreographers creating and learning fights to ensure safety and maximum entertainment value.

This production is unlike any other you’re likely to see at any theater. Most shows are built with a small team, a small cast, presented flat to the audience, who is expected to be quiet and respectful throughout the performance. HCC is at its core a play, there is a script, and directors, and performers, but what HCC and Six Elements turns on its head is what is expected from our audience. We want you to shout, to take photos, to tweet. This is a sporting event unlike any other, involving almost 60 artists to collaborate and build. 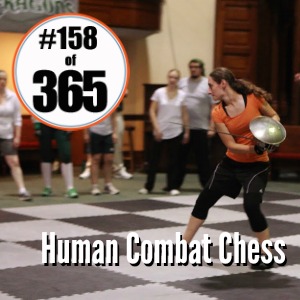