You are here: Home / 2015 / Disney’s Beauty and the Beast at the Orpheum Theatre 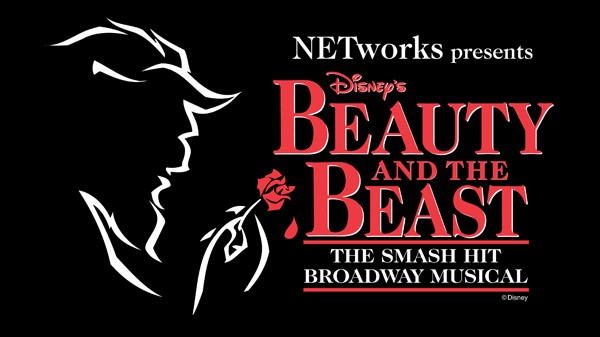 Be their guest at a magic night when Disney’s Beauty and the Beast come to the Orpheum Theatre March 10th to 15th.

This has always been my favorite Disney fairytale because it has it all. Not just a surprising romance between the hero (or anti-hero in this case) and heroine, but under currents of anti-bullying and also not just falling for the handsome face. If you look closer and in some unexpected places, love can find you too.

Disney’s Beauty and the Beast, the smash hit Broadway musical, is returning to Minneapolis! Based on the Academy Award-winning animated feature film, this eye-popping spectacle has won the hearts of over 35 million people worldwide. This classic musical love story is filled with unforgettable characters, lavish sets and costumes, and dazzling production numbers including “Be Our Guest” and the beloved title song. Experience the romance and enchantment of Disney’s Beauty and the Beast at the Orpheum Theatre!

Post-show Talkbacks will take place after the following performances: 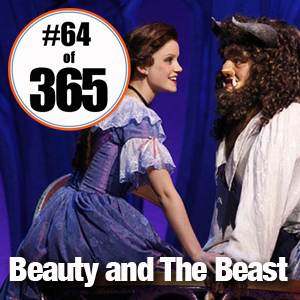