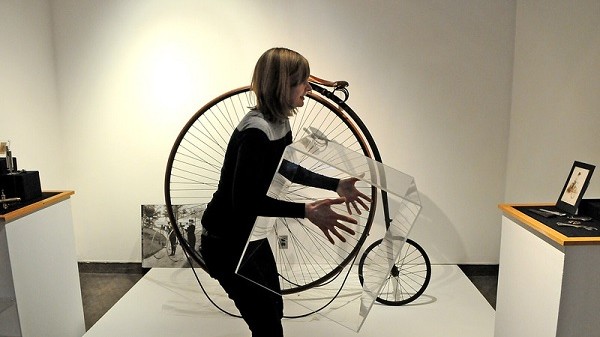 With Minnesotans as bike crazy as they are and with several bike centered companies here, it only seems like a natural fit to have a design exhibit focusing on them, right? Well why hasn’t someone done it sooner?

Well wait no more because the Goldstein Museum of Design at the University of Minnesota has you covered.

To bike or not to bike, that is the question. The Goldstein Museum of Design’s upcoming exhibition Design Cycles: A Bike Show answers that question handily. Confirm your own hunches about why riding is a must in Minnesota, a state with a long time commitment to cracking the code on how bikes work in U.S. cities. Known for an expansive infrastructure that has increased ridership, Minnesota is home to a committed culture of cyclists with entrepreneurial savvy.

See frames by regional builders including Erik Noren and Curt Goodrich, gear and tools by Twin Six and Bike Fixtation, and the big fat history of Surly’s big fatbike. A short history on early bicycles and maps will provide insights into the inherent allure of bicycles. The bicycle’s historic role in liberating the individual, and its more contemporary role in liberating the individual from the automobile, has positioned it as a political object complete with advocates and adversaries. 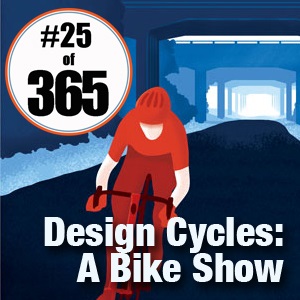