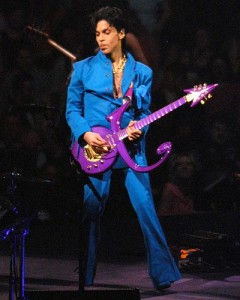 I’m gonna shake things up a bit today. Instead of featuring an event or activity as usual, I’m taking a cue from an earlier post that ended being controversial. I featured a band a few weeks back and received a fair amount of backlash for it. Honestly, we need some variety from time to time, and I was just trying to do something different. It wasn’t as well-received as I had hoped, so today I’m trying a different approach.

The Twin Cities has no shortage of talented local musicians and artists. So, I encourage everyone to find a musician or band–or even several–that you like and support them, through attending their shows, buying records or merch, following them on Twitter, Facebook or MySpace, and by telling your friends about them.

We’re lucky to have 89.3 The Current in the Twin Cities, who support local music better than any station I’ve ever come across, but there are many artists whose musical genres don’t fit The Current’s format. That’s where you come in. I’m providing a list of artists in the blog today that are based in the Twin Cities.

There’s no rhyme or reason to this list. I was going to try alphabetical order, but that would take too much editing.

Some of these you may already be supporting, some you may have never heard of, some you may know, but were unaware they were Twin Cities-based.

Find artists you like and support them, and help keep the vibrant musical community in the Twin Cities alive and kicking.

Feel free to add your own in the comments. This is far from an exhaustive list.
For a good resource for local artists, visit Hear it Local’s Twin Cities music page.